Cornell Thomas has been in the game of basketball for thirty years. A former high school, and college player, Cornell received a contract to play professionally in Europe. A career altering injury forced him to let go of his dream of playing basketball, and in 2004 Cornell became the 5th mens head basketball coach at Sussex County Community College. After a six year stint where he became the winningest coach in school history, Cornell went on to become an assistant coach at national prep basketball powerhouse Blair Academy, under Coach Mantegna. In his tenure at Blair Cornell was part of two state, and three conference championships. Back in 2005 Cornell started Crossroads Basketball to help develop and skill up players from the North Jersey area. In the past 15 years Crossroads Basketball has helped develop over 75 college players, 3 semi professionals, and a countless number of thousand point scorers, and all conference players.

The key to basketball excellence is a mastery of the fundamentals, repetition, and confidence. Our Crossroads Basketball clinics were created to help players be the best version of themselves regardless of skill level or experience.

Clinics will be held Sunday mornings till August. Check back here for schedule changes. 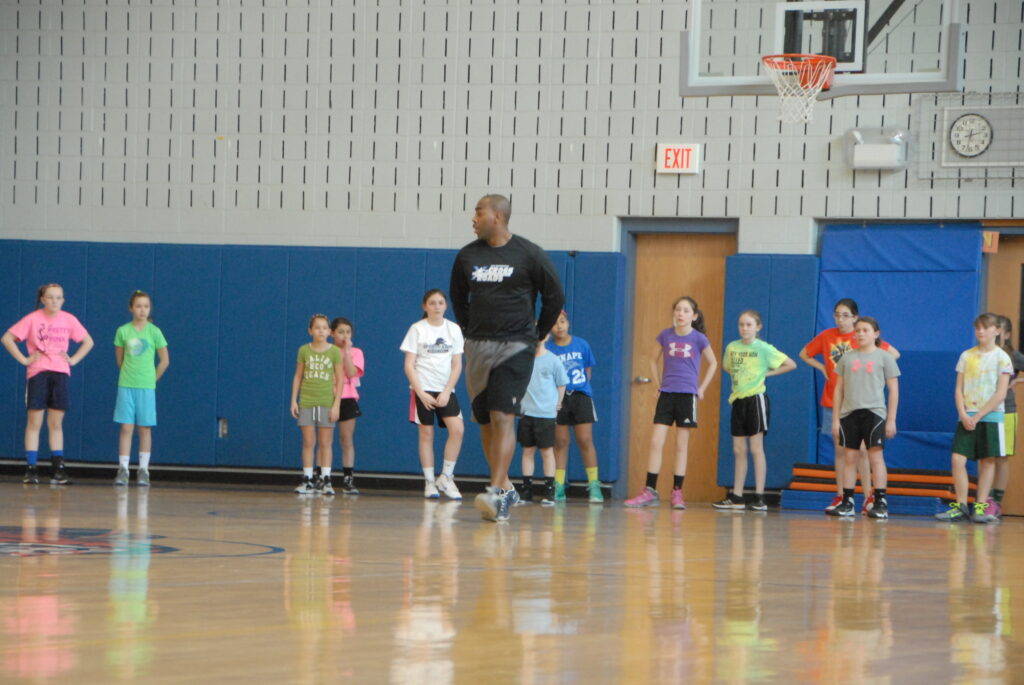